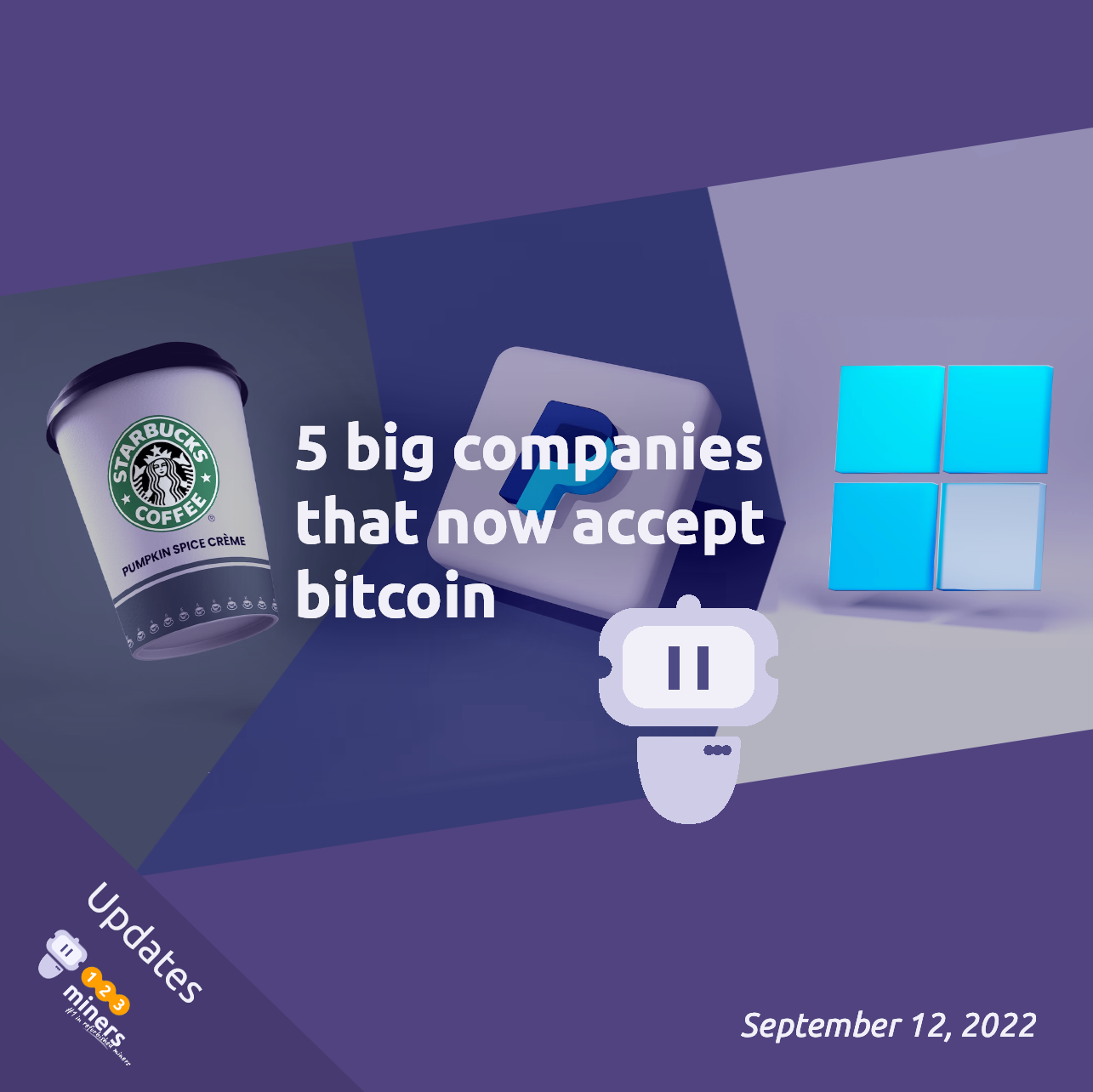 ‘Bitcoin?! Isn’t that the “crypto” that no one uses in the real world?’ is something a Bitcoin critic may say as an argument that Bitcoin is useless. But the truth is that the adoption of BTC is accelerating. Numerous companies accept the crypto as a payment method, and in this article, we list 5 of […]

‘Bitcoin?! Isn’t that the “crypto” that no one uses in the real world?’ is something a Bitcoin critic may say as an argument that Bitcoin is useless. But the truth is that the adoption of BTC is accelerating. Numerous companies accept the crypto as a payment method, and in this article, we list 5 of them.

1. Use your bitcoin bucks at Starbucks

Nothing is more excellent than starting your day with a cup of coffee, or would you rather have the American Cherry Pie Frappucino? Whatever your taste may be, at Starbucks, you can pay for your coffee with BTC.

Starbucks, one of the world’s biggest companies, lets customers pay for their coffee with the crypto wallet of Bakkt. As a result, the coffee giant is a significant player in boosting the adoption of BTC and crypto in general. Their products are sold in over 28.000 locations worldwide.

2. Make your travel plans at Expedia with BTC

Next up is Expedia. The travel booking company allows customers to book hotels, flights, and other accommodations. Already since 2014, customers can pay with bitcoin for their traveling plans.

Expedia is one of the earliest companies to take this step and can be called a bitcoin early bird. The possibility to pay with bitcoin on Expedia is facilitated by its crypto partner, crypto exchange Coinbase.

With crypto adoption increasing exponentially, you better be on board when you’re a financial player. Missing the bitcoin boat may well be a matter of life or death when you offer financial services like payments.

PayPal recognized this early on and has been accepting bitcoin since 2014. Recently, PayPal also introduced its own bitcoin wallet. PayPal’s step into crypto is an enormous boost for adoption, as more than 100 million retailers in more than 20 countries accept PayPal as a payment processor.

4. Bitcoin in the spotlight at AMC

The American movie theater chain AMC was a hot topic in the financial news in 2021 and 2022. It didn’t look good for the company that saw its stock prices make a nose dive and also the forecasts didn’t look great. But AMC would soon become a “meme stock,” meaning it was one of the stocks that saw an insane rally due to the initiative of WallStreetBet.

With its meme status, AMC has become an important part of the internet culture, and it fully embraced this. In 2021, the company’s CEO announced that customers can now pay with bitcoin for their movie tickets, together with a bunch of other cryptocurrencies!

5. Last but surely not least: Microsoft

And the final company on this list of companies that accept bitcoin as a payment method is Microsoft! Likely, everyone on earth has at least heard of the company and its famous operating system, Windows, at least once. But did you know it has accepted bitcoin already as far back as 2014?

Thanks to a partnership with Bitpay, users can buy games and apps for Xbox and Windows with bitcoin. Now that is a true sign that the adoption of bitcoin is getting up to steam! However, even though many big companies accept the crypto as a payment method, we are still in Bitcoin’s very early days. One of the signs that this is the case is that BTC is not a mainstream payment method yet.

In other words, you are still early to the game. Do you want to join the Bitcoin revolution and earn BTC? Then, start mining bitcoin with the most efficient ASIC miners on the market, available at 123miners.com.

END_OF_DOCUMENT_TOKEN_TO_BE_REPLACED 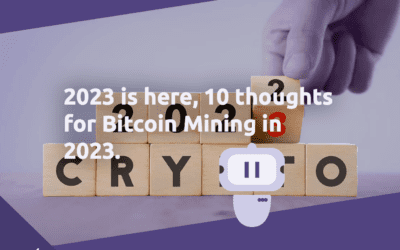 END_OF_DOCUMENT_TOKEN_TO_BE_REPLACED

END_OF_DOCUMENT_TOKEN_TO_BE_REPLACED
Home Account Cart
Search
We use cookies to ensure that we give you the best experience on our website. If you continue to use this site we will assume that you are happy with it.AcceptPrivacy Policy