|  | The story of Bitcoin and other disruptive technologies 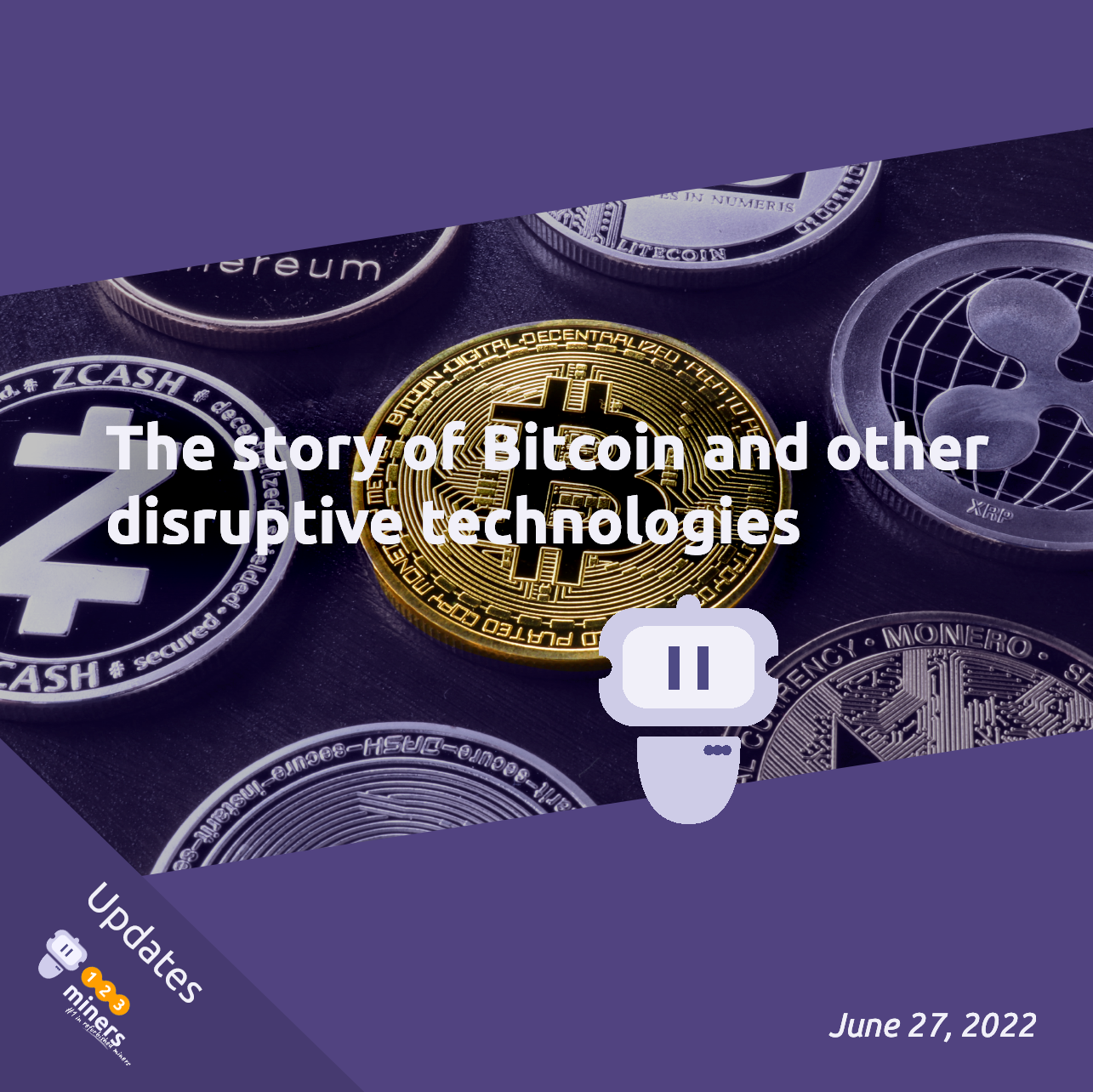 The story of Bitcoin and other disruptive technologies

Bitcoin (BTC) and crypto have been among us for over ten years. And while to some, it may seem like the technology hasn’t seen mainstream adoption yet, looking at other technologies in the past, we can state we are still early in crypto.

‘Internet may be a passing fad’

Can you imagine a life without the internet? In the early days of the internet, when there was no mass adoption of the technology, there was still significant resistance. Some even thought the internet was something that would pass and would never see mass adoption—for example, look at this article in the Daily Mail on December 5th, 2000. Twenty-two years later, look where we are; the internet is everywhere, and everyone uses it. Interestingly, we hear similar negative expectations right now about Bitcoin and crypto. Of course, it is always good to stay critical about everything. But let’s look at how technologies in the past developed before the mainstream adopted them.

What do the internet, automobile, and radio have in common? The “S-curve!” Adopting new disruptive technologies has often followed a similar pattern, which looks like a letter “S.” The adoption by society follows several stages; firstly, there are the innovators. They are the ones that are building and using the technology in its very early days, which provides the fundament for the further development and adoption of the technology in the future. As you can imagine, while innovators are building and using new technology, the amount of people adopting the technology is low and grows slowly. However, once the early adopters stage sets in, the adoption rate speeds up a bit. But this growth sees a significant increase once the early and late majority start using the technology. Bitcoin has followed the same trajectory as this S-curve since its beginning days. Of course, we can never be too sure that this will continue as it did with the radio, automobile, or internet. If it does, we are still very early, according to research by Blockware. According to that same research, by 2030, already 10% of the world could adopt Bitcoin. However, now that we are still early, we will see many critics shoving Bitcoin aside as just a passing fad, as some did in the early days of the internet. Are you going to do the same, or will you give crypto a chance? Start mining now; you’re still early! Check out the bitcoin miners of 123miners.com and start your BTC mining adventure today.

END_OF_DOCUMENT_TOKEN_TO_BE_REPLACED

END_OF_DOCUMENT_TOKEN_TO_BE_REPLACED
We use cookies to ensure that we give you the best experience on our website. If you continue to use this site we will assume that you are happy with it.AcceptPrivacy Policy